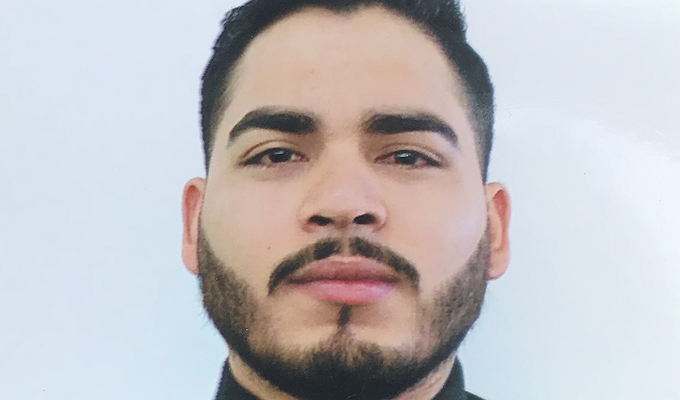 transfer student here at UC Davis. I am running for a senate position here on campus because I’ve always felt the urge to speak for students who felt underrepresented. Before transferring here I was part of student government at my community college where I successfully extend library hours and provide tutors for students during finals week. I was able to accomplish this goal by working with other students, senators, and administration. If elected as senator here at Davis it’ll be my mission to represent all my fellow aggies and bring change to this campus as I’ve done before. Vote THRIVE!

The first concern should always be aggie safety. On-campus there are blue towering poles labeled "Emergency," yet most of the student body is not aware of its purpose. My goal will be to bring awareness to the student body about these blue towers but also advocate for the implementation of five more around campus. I will also advocate the implementation of more lighting around campus by working with staff and senators. Safety is everyone’s number one goal.

Mental health is a huge problem for college students because one in four students have diagnosable symptoms and less than half seek help. As a Senator, my goal is to bringing awareness of mental health by advocating for measures expanding the mental health resources we have on campus, such as more counselors and support. The success of students starts by making sure they are physically and mentally healthy.

One of the biggest issues on campus is the lack of bike parking. We have more than enough parking on campus but the problem is the abandoned/unused bicycles left behind. As a Senator, I will work with the External Affairs Commission in order to develop a plan that will remove unused/abandoned bicycles around campus by the Fall quarter of 2020. I will also be working with this commission to ensure that water filters from the hydro station are being replaced on a daily bases. I will be advocating for the implementation of four more hydro stations around campus.